The History of Key Performance Training 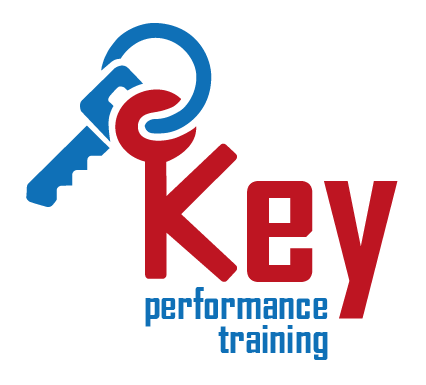 Bob has had quite a journey from humble beginnings near Broad-water Farm in Tottenham (yes, he is a Spurs fan) failing his A levels and even the entrance exam for a Postman. Then a bad motor bike accident changed the course of his life forever. The six-week stay in hospital and the one year on crutches it took to recover led him to become a nurse. First a Registered General Nurse, then a spell in Intensive Care before taking a second-degree course in Psychiatric Nursing. After a 12-year career in nursing he took up selling and built a nursing agency from scratch to a 5.6 million turnover in five years. In his business career, Bob has started four businesses from scratch and built each of them to 1M turnover or more.

Bob actually hit the national headlines in 2001, but not for his business or consultancy skills, this was when he ran 33 marathons in only 40 days to get from Lands End to John O’groats in aid of a burns victim called ‘Podge’. He continues to raise money for charities close to his heart through marathon running and completed a further major test of endurance in October 2005 by running 6 marathons over 6 days across one of the hottest places in the world~ Death Valley~ this time in aid of Swindon food bank, tackling issues of poverty and deprivation.

In 2017 Bob was involved in one of his many business ventures throughout his life; a recruitment firm recruiting pickers and packers for warehouses. He became aware that there was a huge demand for Forklift Truck Drivers in general but specifically in Swindon and the surrounding areas. As the business minded man he is, he decided to try and meet this demand by setting up a FLT training company to get as many people their license as possible and also to upskill pickers and packers.

The next stage? He needed to find a warehouse. After searching, he found a suitable location in Upper Stratton Headlands Unit trading estate where ‘Mr Shifter’ a local house moving and storage company were located and had enough room to rent out half of the warehouse for KPT. Bob and the 3 owners of Mr Shifter came to an agreement that they would all co-own the business and after months of finalisations on the 19th December 2017 Key Performance Training was born.

Although Bob had expertise and business knowledge behind him, he had no idea how to operate, let alone teach people how to operate Forklift Trucks. This was where the expert came in – David Gearon.

David had years of FLT training experience behind him from working as a trainer at Honda for 5 years, being a subcontractor for a company called Mentor for a further 2 years and then going on to turn around a company with a particularly bad reputation of their safety around FLT and getting them to do things the proper way. Whilst Bob was creating KPT, David was working in a job that he wasn’t enjoying and wanted to get back into training. By chance, as his contract was coming to an end, he saw advertised a job as a FLT trainer for a new company Key Performance Training and applied instantly. The recruiters knew how amazing David was at what he does and was surprised that he was out of training work. He was invited in for an interview at the warehouse which solidified that he would be the perfect man for the job.

Now , 4 years later and with Bob now as the sole owner and David as the head trainer. KPT is still surviving; even through a pandemic where nobody could be trained!